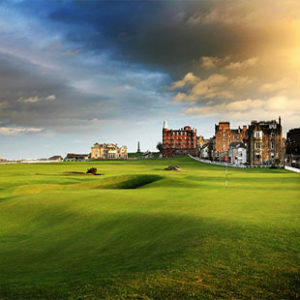 The Old Course at St Andrews

The Old Course at St Andrews

Golf has been played on the Links at St Andrews since around 1400 AD and the Old Course is renowned throughout the world as the Home of Golf. The game grew in popularity and by the 19th century it was part of the way of life for many local people, whether as players, caddies, ball makers or club makers. Golf still plays a major part in the culture and economy of St Andrews today. As the 600 year history of the Links has unfolded, one simple track hacked through the gorse and heather has developed into seven public golf courses, attracting hundreds of thousands of golfing pilgrims from around the globe. St Andrews Links is the largest golfing complex in Europe and all six 18 hole courses can be booked in advance.

In 1974, with the demise of the Town Council following local government reform, St Andrews Links Trust was created by another Act of Parliament to continue running the Links as public golf courses open to anyone. With the opening of the Strathtyrum Course in 1993, the total number of 18-hole courses was brought to five along with one 9 hole course, the Balgove.

An extensive Golf Practice Centre was opened in 1993. In 1995, the first Clubhouse in St Andrews freely available to visitors was opened - the Links Clubhouse by the Old, New and Jubilee Courses. This was followed in 2000 by a second clubhouse, the Eden Clubhouse, for golfers on the Eden, Strathtyrum and Balgove Courses, creating the largest public golf complex in the world. With demand to play on the Links continuing to rise, the seventh course The Castle Course opened in 2008.

Handicap | Maximum 24 men, 36 ladies | Must have card for verification

Pull Carts | Available after 12:00PM only

Your Other Golf Courses

Your Other Golf Courses 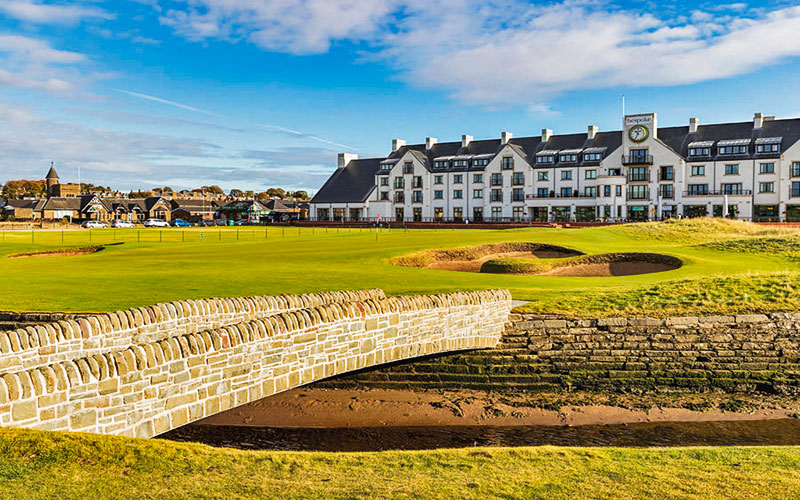 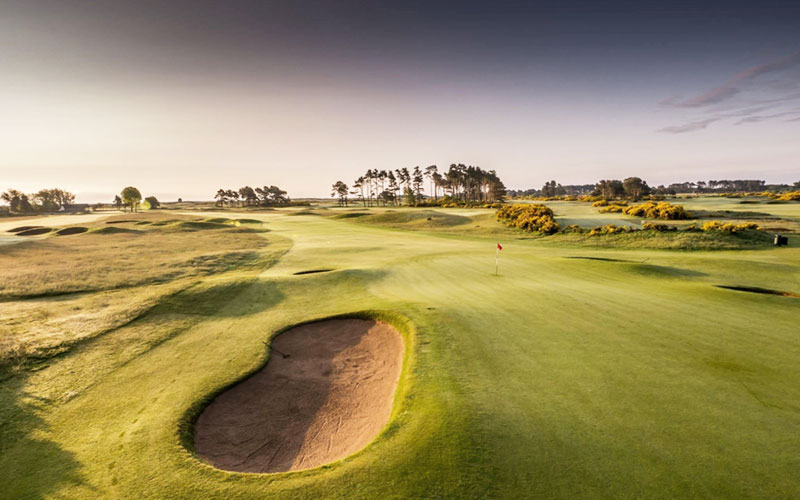 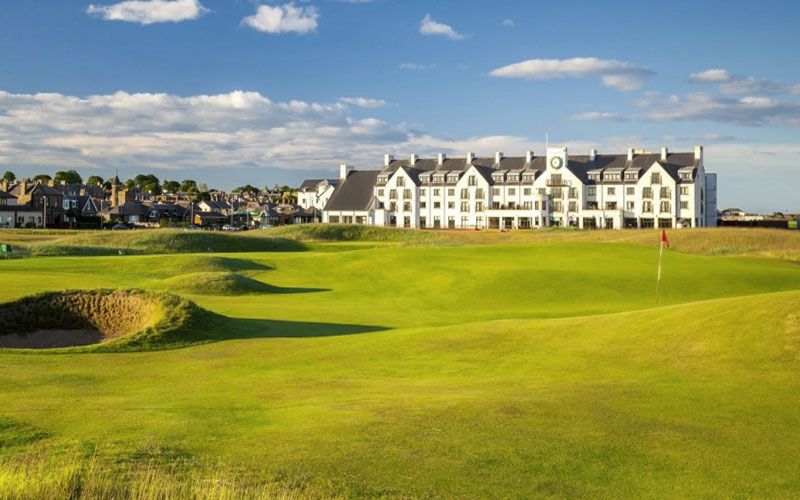 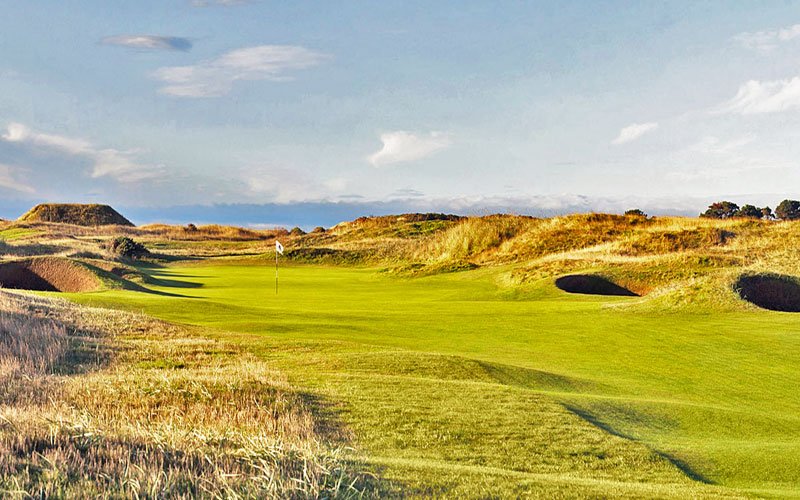 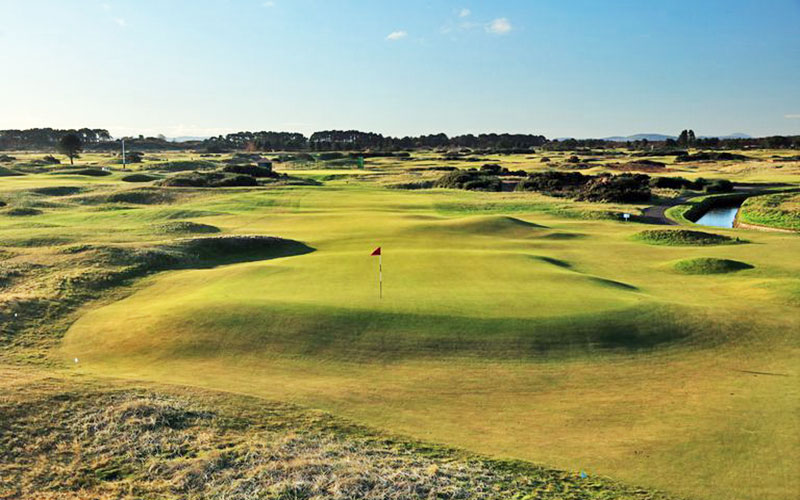 The Championship Course at Carnoustie has hosted The Open Championship no less than six times and is a superb example of traditional links golf. It is widely recognized as one of the best seaside links golf courses in the world and many professionals have declared it as one of the toughest. 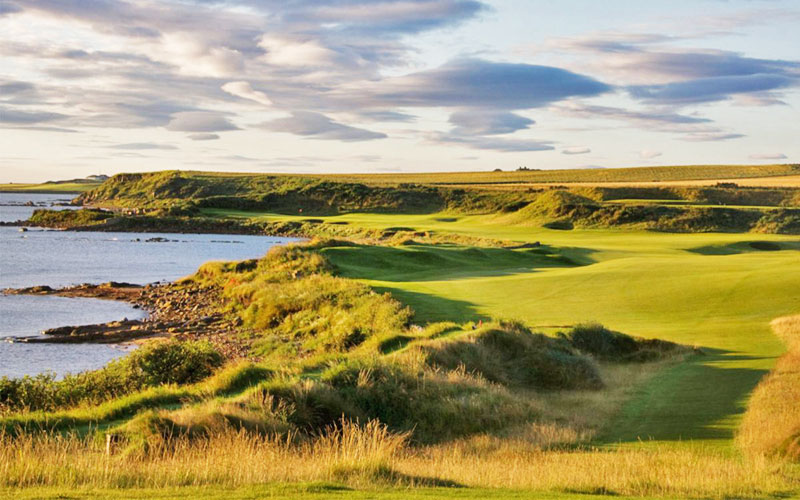 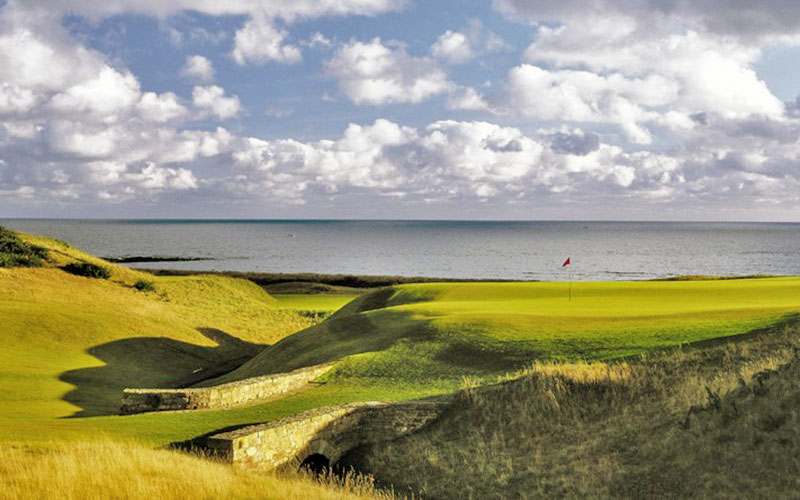 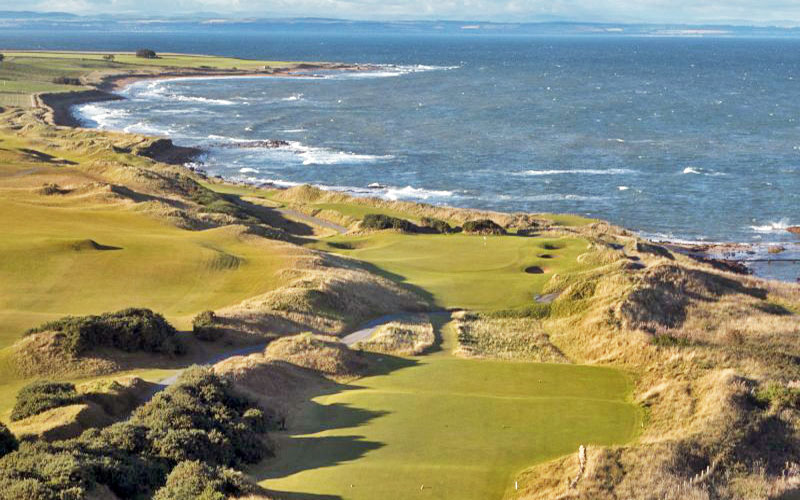 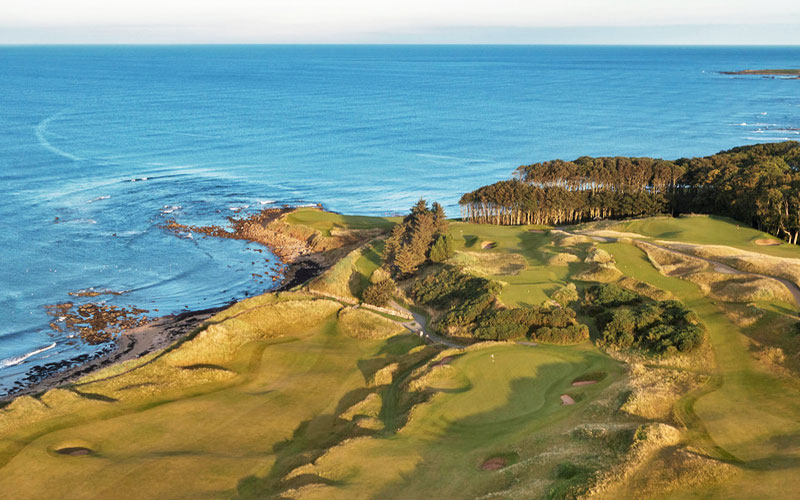 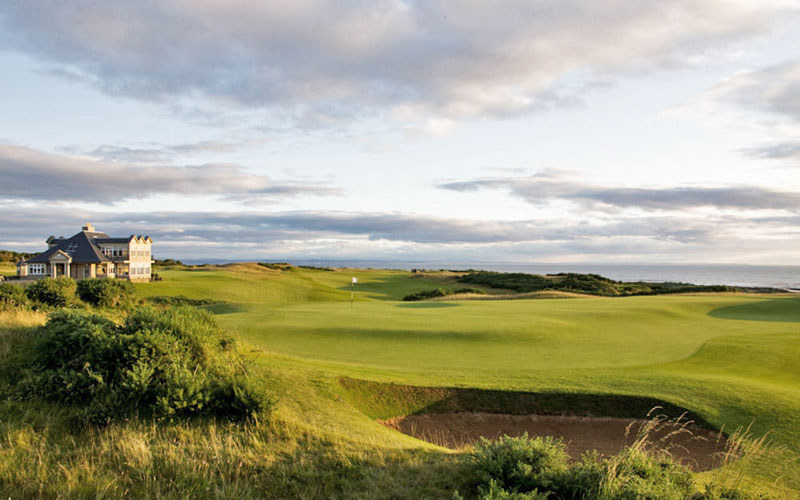 Located directly on the North Sea coast only six miles from St. Andrews, Kingsbarns is without a doubt one of the most breathtaking links courses ever developed. Though it only opened for general play in July 2000, it's fair to say that the links appears to have been in place for the past century. 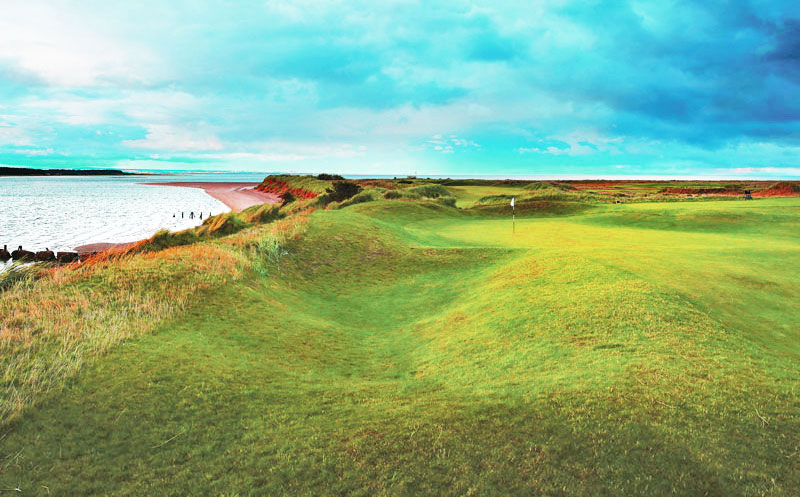 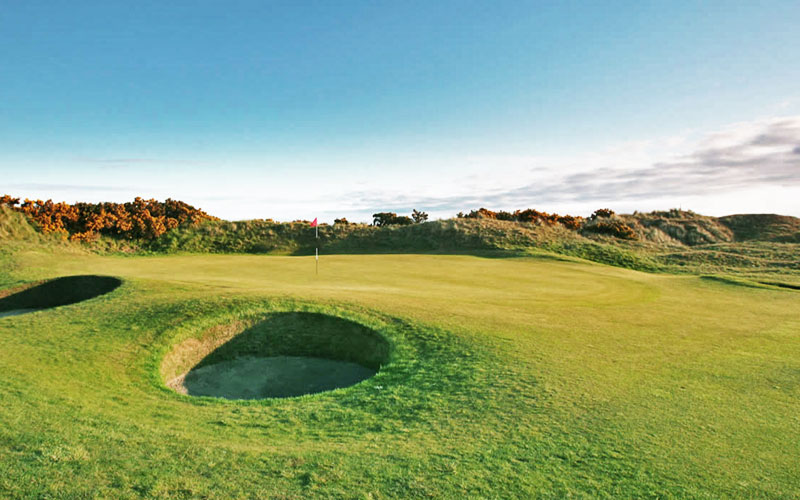 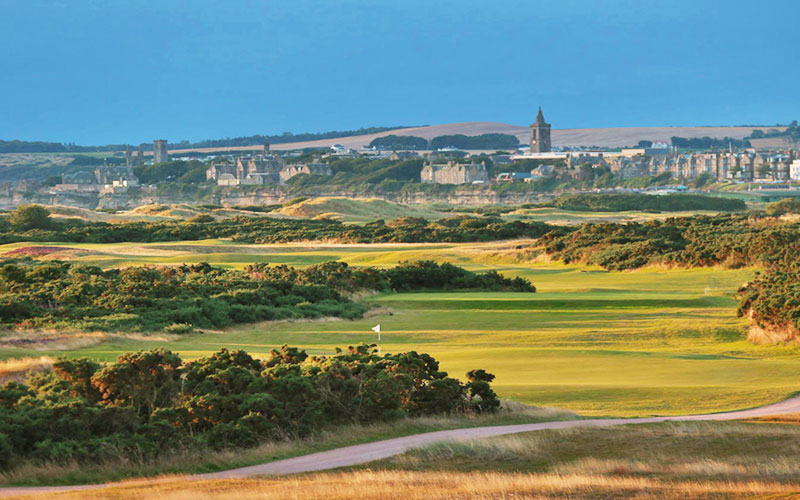 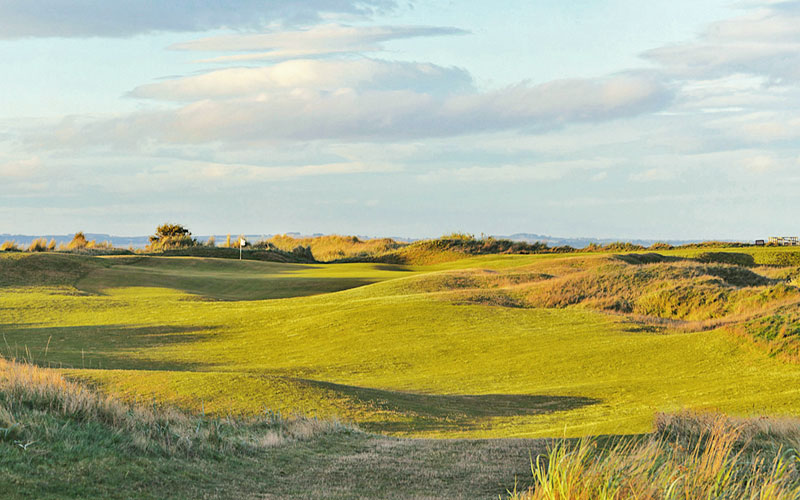 The New Course is known and loved for its well designed greenside and fairway bunkers, plus a series of genuinely difficult homeward holes. The undulating fairways and deep greens make the course a classic links and, just like the Old Course, it has a habit of looking deceptively simple, especially when the sun is high. 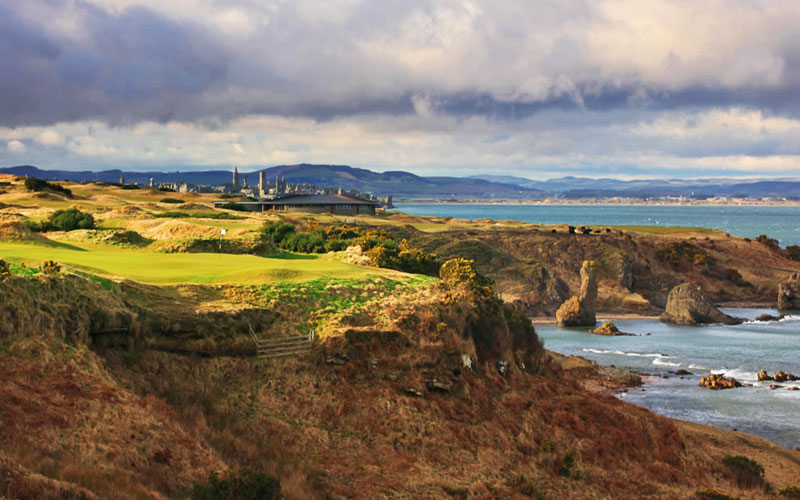 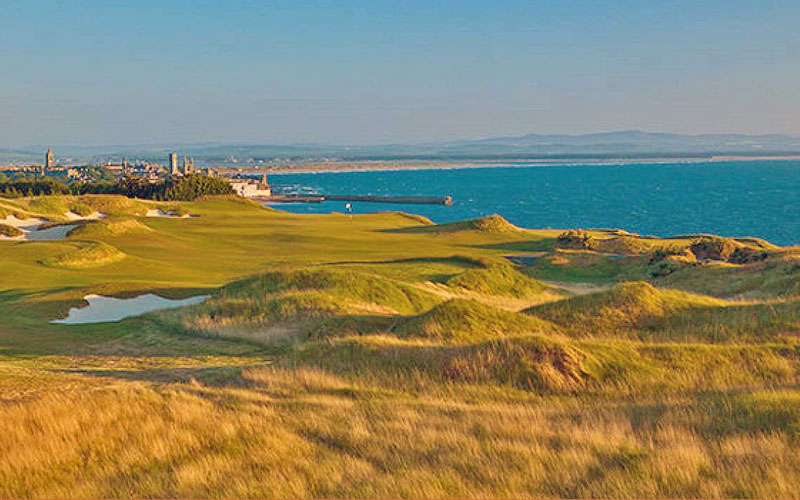 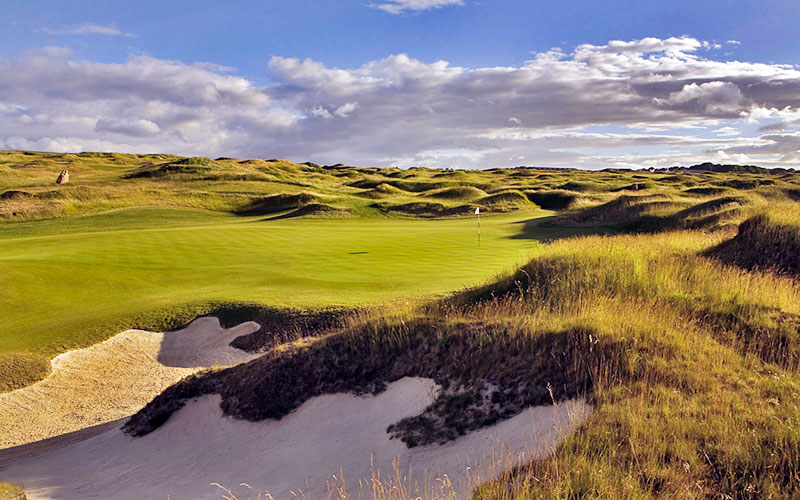 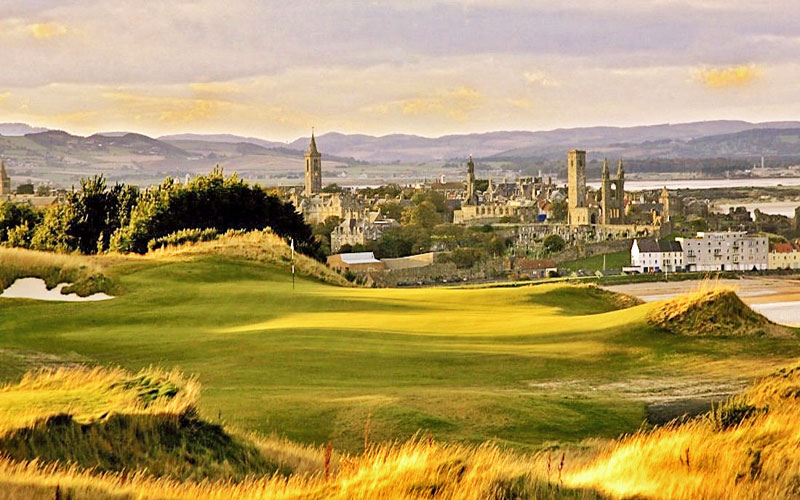 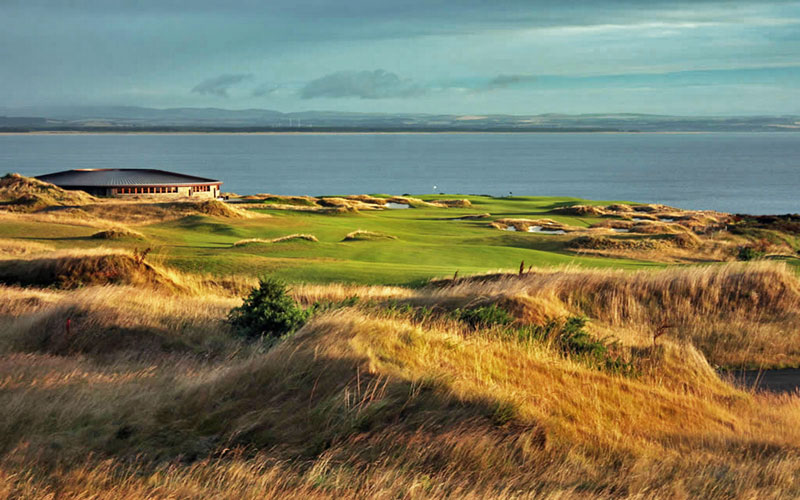 Also known as course No. 7 of the famed St. Andrews Links Trust, the Castle course adds to the brilliance of possibly the world's best collection of links golf courses. Opened in the summer of 2008, the Castle course was designed by David McLay Kidd, the designer of the heralded Bandon Dunes course in Oregon in the U.S.